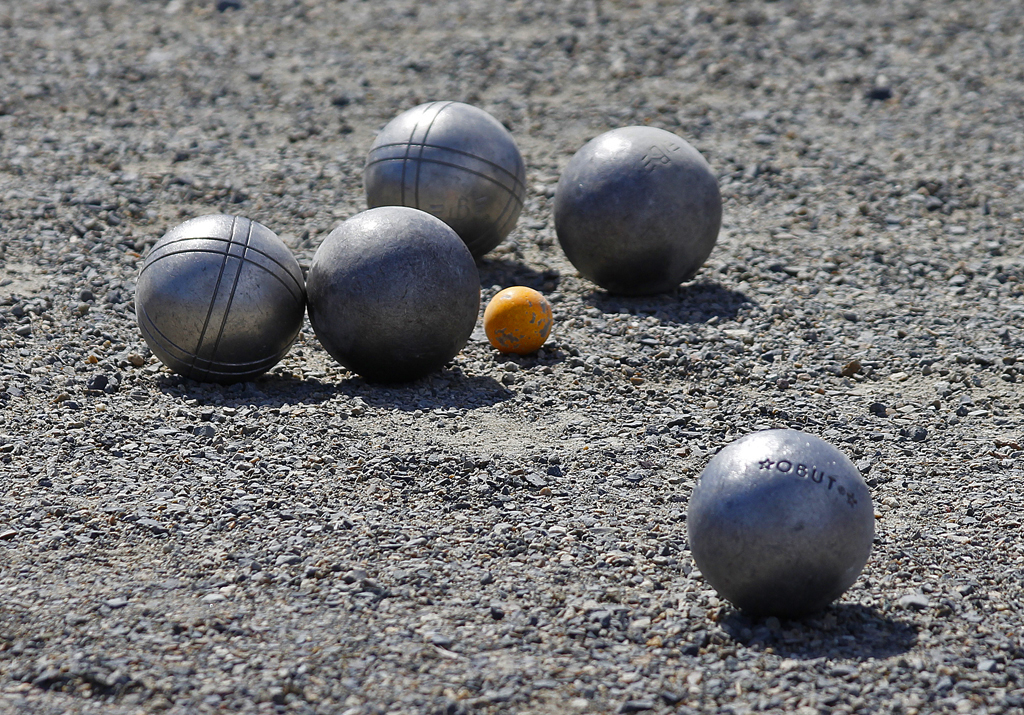 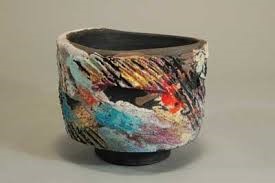 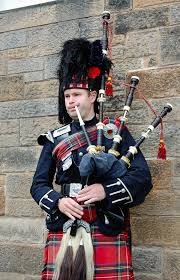 Discover how to play the Scottish national instrument – the bagpipe. Learn to inflate it before playing a tune!

Play football on this pitch surrounded by an inflatable wall, with goal mouths at each end. With five players on each side, […] 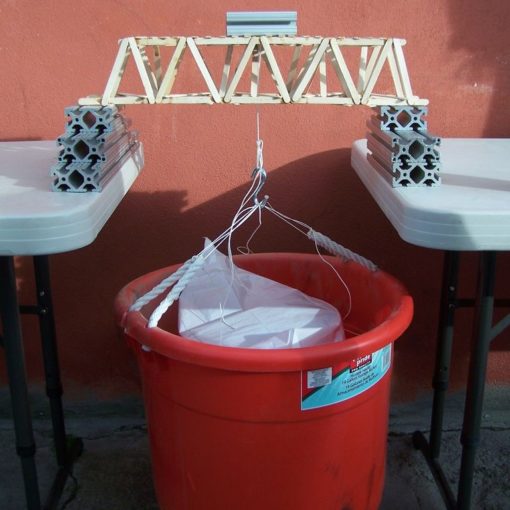 Discover how bridges are constructed and designed and build a bridge of your own that works using simple materials. Can you build […]